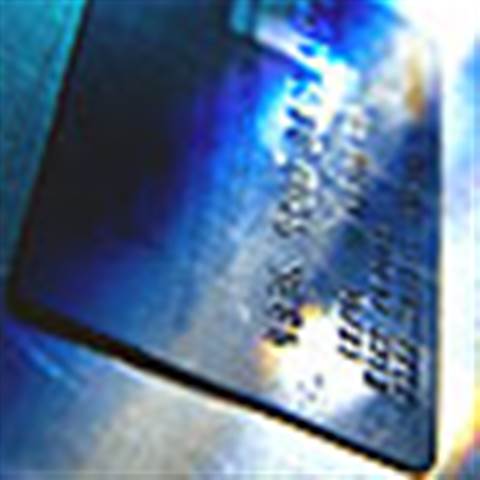 BQT’s IP enabled SmaX system has been ordered for inclusion in one of Queensland’s most technologically advanced “smart building” projects, called “Carina” – an aged care facility for PresCare, a Ministry of the Presbyterian Church of Queensland.

The section of the project that BQT is delivering will be installed for PresCare by Queensland based communications specialist, Surecom, and will see more than 170 doors being controlled by the TCP/IP version of the BQT SmaX system. For stage one of the project, due to open in approximately March 2009, the value to BQT totals more than $100,000 and an additional stage of building is planned for commencement later in 2009.

Anastasios Angeloglou, BQT’s Group CEO said the release of this new version of SmaX allows customers to use their existing communications infrastructure with significant additional benefits, including simpler, more cost-effective installation.
“Strong demand from the marketplace drove us to develop the TCP/IP version and as we now offer customers the ability to choose between TCP/IP and RS485 versions, SmaX competes across a far wider section of the access control market,” he said. “We are presently working to integrate with other IP based technologies, including Mobotix IP cameras and have recently integrated DLI-IT’s time and attendance package for sale throughout the Middle East.”

This decision to have a keyless system running throughout the whole facility will have an enormous cost benefit for
PresCare. Using the SmaX system, when a new staff member starts, Human Resources at PresCare will be able to
quickly provide new staff a card with appropriate permissions, and remove the access rights from old cards. This will result in better security for the facility, its residents and staff, and will mean that PresCare will not need to incur the cost associated with replacement keys, locks and locksmiths.

With ongoing consultation between BQT and Surecom, the IP version of SmaX became available at the right time for this project. Due to the IP nature of the project, all communications and security can be controlled via a state based control room – rather than needing to have a control room in each site – again, saving on infrastructure and space associated costs. We’re also able to access all the general benefits of IP – fast communications; better use of consolidated cabling and a much more efficient installation process.”

Ash Hanna CEO of Surecom said is very excited to be working with PresCare to deliver this project which is at the forefront of building technology. “PresCare decided that Carina would be built as a keyless facility, where staff are given smart cards to access restricted zones. The whole facility is to be keyless – even the kitchen uses smart card technology,” he said.

BQT has already supplied the first part of the order to Surecom, and the complete order will be fulfilled by the end of August, 2008.