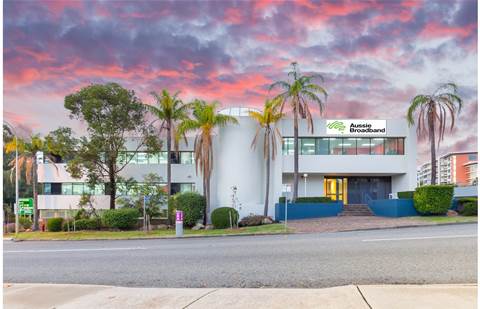 Aussie Broadband is making moves out west with plans to open a new call centre and business office in central Perth as it rolls out a new dark fibre network in WA.

A statement from the company said the new office is expected to bring 160 new jobs to the area, including customer support roles, management, HR and warehouse positions.

Managing director Phillip Britt said the company was ramping up to start operations in July.

“We’re very excited to be opening an office in Perth, where we’ve always had strong support from customers. Perth has a wealth of tech talent and we’ve got a number of positions that we’re looking to fill. For Aussie, this is a great culture fit because Perth people are laid back, friendly and enjoy a good belly laugh.”

The new centre will also include a warehouse facility to expedite the sending of hardware to customers in Western Australia.

Perth will become the company’s third call centre, joining two others in Melbourne.

“It’s hard to believe that just over 18 months ago we opened an office in Lynbrook, in the outer South East of Melbourne. Since then, we’ve more than doubled our team – we now employ over 540 staff,” Britt said.

Aussie Broadband is also rolling out its own privately-owned dark fibre network in WA, including in Perth’s CBD.

“So far, around 8kms of 360 core network fibre cable has been installed by our delivery partners Dean Constructions and Lightsource Services, which will link Perth CBD at NextDC P2 to NextDC P1 in Malaga,” Britt said.

The fibre network can offer speeds of up to 10Gbps for business customers and speeds in excess of 100Gbps for specialist applications.

Earlier this week, Aussie Broadband launched a white label offering, to allow resellers to provide fibre to customers with their own branding.