Aussie Broadband offered $342 million to acquire Over The Wire 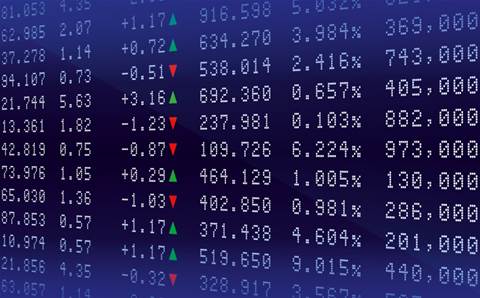 Aussie Broadband offered to fully acquire fellow ASX-listed telco Over The Wire (OTW) for $342.6 million, or $5.75 per share, according to OTW.

In an ASX announcement, OTW revealed it received an unsolicited and non-binding proposal from Aussie Broadband on 14 October 2021. The update came following some media coverage on those discussions last week, with Aussie confirming the deal on Friday 22 October.

“The discussions between the parties in relation to the [proposal] are preliminary and incomplete and no agreement has been reached in relation to any transaction,” OTW’s announcement read.

“There is no guarantee that any agreement will be reached or that a transaction will eventuate.”

Aussie Broadband last week confirmed that it had engaged OTW on preliminary “discussions” but were still “incomplete” and denied being in “exclusive discussions”, responding to a report from The Australian posted on 21 October.

OTW said it has allowed Aussie Broadband to undertake due diligence and negotiate transaction documentation, via a process deed filed on 16 October. The process is expected to run into 30 November.

“There is no certainty that OTW’s discussions with [Aussie Broadband] will result in an acceptable proposal,” the announcement read.

“The OTW board advises shareholders to take no action in relation to the proposal. OTW will
continue to keep shareholders informed of developments.”

Citing some undisclosed sources, The Australian's story said Aussie Broadband had been looking into OTW earlier this year, and that their respective share price increases over the past months could be a reason for a potential merger.

Aussie Broadband also announced in September that it raised $114 million to help fund its growth plans, including new business product and technology development, more fibre and network builds and potential mergers and acquisitions. The proposed plans on what to spend the cap raise on were echoed in Aussie Broadband's Q1 FY2022 results, saying that its mergers and acquisitions strategy "continues to progress".