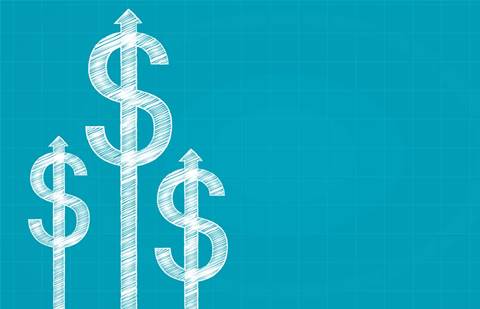 Price increases on Aussie Broadband's 100Mbps tier plans will start rolling out to the ISP's existing residential and business customers in November.

It also mentioned that existing customers affected would be notified in September and provided 60 days' notice of the increase. Customers on legacy plans are also being contacted this month to be informed that their plans will be retired and replaced with suitable alternatives, according to AussieBB.

In an email sent to existing customers this month, Aussie Broadband wrote that price increases would occur from the November billing cycle.

"It goes without saying that we did not want to do this," an email from the ISP read. "But due to increased costs and the current NBN wholesale pricing model we have been forced to choose between congestion or higher prices."

Aussie cited the reason for the increases as related to increased internet usage during the COVID-19 pandemic. With network bandwidth requirements regularly exceeding that which the ISP has budgeted for, the company said it had to make the decision to remain profitable.

"Even with NBN’s extra CVC being extended to 30 November 2020, for us, the costs associated with higher usage on some of our plans means that those particular plans are no longer profitable," the company wrote in August. "We’re not out to make an outrageous profit, but we do need to be a sustainable business.

In its email to existing customers seen by CRN, AussieBB said it had held off passing on costs to customers as long as possible.

"In the spirit of 'No Bullsh*t', we are actually losing money on a lot of our plans that are on legacy pricing such as yours. As a smaller provider, we can't offer plans that are below cost price. Given the COVID situation, however, we've waited as long as we could to give everyone full advantage of our old pricing."

Aussie Broadband has made headlines in recent months over its push to have the NBN altogether drop its connectivity virtual circuit (CVC) charges. While NBN had temporarily dropped CVC costs for retail service providers amid COVID-19, Aussie Broadband has been insisting the charge be removed altogether in favour of a single access charge.

In a submission to a parliamentary inquiry into the NBN earlier this month, AussieBB managing director Phillip Britt wrote: “If CVC remains, it will become challenging to offer pricing certainty and service stability to customers. With existing small margins, RSPs will need to make commercial decisions that will impact the customer; either increased costs or reduced quality of services."

With respect to its price increases, Aussie Broadband did tell customers that its COVID support arrangements would continue, and in its email to customers urged those experiencing financial hardship to contact its accounts team to find alternate solutions.