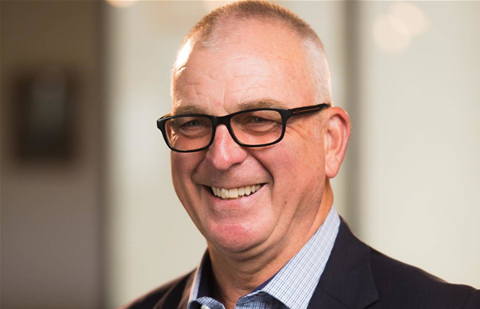 Internet service provider Aussie Broadband has reorganised its board ahead of its plans to list on the Australian Securities Exchange later this year.

The company has appointed Adrian Fitzpatrick as its new board chairman, replacing outgoing chair Ian Watson.

Also joining the board are Vicky Papachristos and Richard Dammery, while Scott Robson also departs.

Commenting on Watson’s departure, Britt said, “I would like to thank Ian Watson for his outstanding service as chair. Ian has been with Aussie Broadband since the start and was behind the company’s success in rolling our fixed wireless networks to the areas that needed it most.”

“During his tenure as chair, he led the board through both the good times and more challenging times showing strong leadership and professionalism.”

Ian Watson co-founded Westvic Broadband in 2003, which created the Aussie Broadband brand in 2006. The company later merged with Wideband Networks in 2008 to form Aussie Broadband Pty Ltd. Watson has served as board chair since inception.

“Ian has played an instrumental role in helping Aussie Broadband grow from a regional internet service provider to the 5th largest provider of nbn services in Australia today,” Britt said.

“I would also like to thank Scott Robson for his stellar service and expertise since joining the board. We wish him all the best in his next adventure.”

Britt also said he was delighted to bring in Fitzpatrick as the new chair.

“Adrian will bring a wealth of financial management experience and leadership as Aussie prepares to go public. He shares Aussie’s strong values and vision to change the game for all telco customers in Australia,” he said.

Fitzpatrick said he was very excited to join “such a fast growing and highly respected” internet service provider.

“Today the internet is no longer considered a luxury item but a necessity. Like water. Like gas. Like electricity. I am extremely proud to help develop the future of this business during these very unique times,” he said.

Fitzpatrick is a founding parter of accounting firm Pitcher Partners, where he held senior leadership and management positions during his stint. He also recently joined the board of IT channel player RXP Services in July 2019.