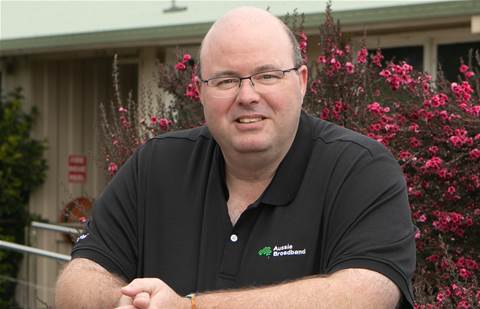 Aussie Broadband has secured a five-year deal with Telstra Wholesale to upgrade its network capacity.

The deal provides Aussie Broadband with fibre connectivity to 42 NBN points of interconnect (POIs) and data centre connectivity not covered by its own fibre network.

In addition to increased capacity, the telco said the deal also saves them $1 million in expenses in FY2022 and up to $15 million annually from FY2023 onwards.

The upgrade is part of Aussie Broadband’s strategy to strengthen its enterprise and business market.

Aussie Broadband managing director Phillip Britt said that in the next six months, the telco plans to release a range of new products into the Carbon platform specifically suited to larger businesses.

“Carbon has been a game-changer for many of our larger corporate customers; helping them to fully customise, design and order telecommunication services rather than prescribing strict, pre- determined service packages,” Britt said.

Other areas that will see improvements include Aussie Broadband’s inter-capital links, which connect major data centre sites around Australia, as well as its sales operations.

The business direct sales, solution design, pre-sales engineering capabilities, and the capacity of its Carbon platform will all be expanded through the Telstra deal.