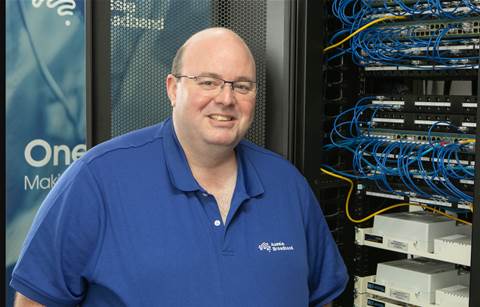 Under the swap agreement, VicTrack and Aussie Broadband will provide each other access to their fibre networks throughout Victoria.

Aussie Broadband will also construct access for VicTrack to a number of NBN POIs (points of interconnect) at a cost estimated to be $1.4 million, recovered over the initial 10-year period of the lease.

As a result, Aussie Broadband will be able to enable the rollout of its business fibre services into regional areas including Traralgon, Morwell, Warragul, Pakenham, Geelong, Ballarat, Bendigo, and Warrnambool at speeds of up to 100G.

VicTrack will be able to use the capital planned for expanding into Victoria, in other states instead.

Managing director Phillip Britt said this was a highly strategic move in the expansion of Aussie Broadband’s fibre network.

“Smart partnerships like this one with VicTrack enable us to not only expand our network beyond what was originally planned, but also frees up capital to improve our reach in other states,” he said.

“This is a win for Aussie Broadband, a win for VicTrack and most importantly, a win for our customers and their access to high speed, quality internet connections.”

According to a statement on the deal, the transaction is a “swap of capacity of equal and agreed value with a right of offset on cash consideration such that the cash flow impact on each entity is modest.” 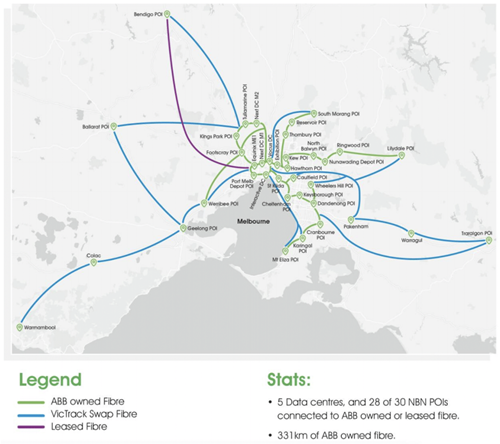