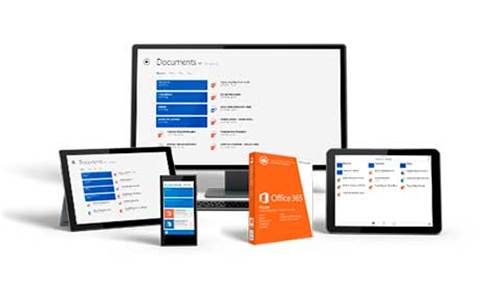 The launch of Rhipe's Microsoft Cloud Solution Provider (CSP) Program. comes hot on the heels of launches from rival distributors Westcon, Ingram Micro and Distribution Central, which have all gone live with marketplaces in a busy few weeks.

Rhipe was appointed as a "two-tier" CSP in April, allowing the company to wholesale Microsoft SaaS licensing to resellers on monthly billing. Ingram Micro was also appointed to the program, which allows the channel to onsell Microsoft's public cloud products on a monthly pay-for-what-you-use basis.

Like Ingram, Rhipe will offer migration tool SkyKick, which automates the task of moving emails into Office 365. But Rhipe also has a couple of secret weapons.

Following its acquisition of reseller nSynergy, Rhipe can support resellers on customer migration by offering a "team of highly skilled personnel" to assist in the implementation and support of Office 365 products.

Rhipe can also bundle LiveTiles, the Sharepoint and Office 365 user interface product in which is has a 12.5 percent stake. LiveTiles was spun out of nSynergy.

The news comes amid a host of cloud launches from Australian distributors.

Distribution Central made a big splash last month with the official launch of its DC CloudSelect Marketplace, which includes services from AWS, Azure and IBM Softlayer among the roster.