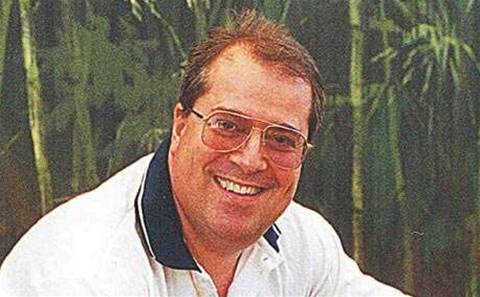 GGC chief executive officer, Bob Sharon, said the company was poised to set foot on its expansion plan starting with 15 new local hires by June – five of which will join in the coming month.

He said the company would open its first office in Singapore by April, with a US office in either Seattle of Silicon Valley expected within six months.

Sharon - a vociferous critic of the data centre consulting industry - admitted the global expansion goal was ambitious but said he believed it was achievable.

“I’m one of these disruptors. I’m sick of the way industry does everything the same way,” Sharon said before laying down a laundry list of complaints about his peers in the data centre energy consulting industry.

Sharon said he would offer customers performance guarantees to challenge what he percieves as a lack of accountability in the data centre consulting industry. GCC would refund customers, he said, if its work result in data centres striking within 10 percent of promised performance improvements.

His company contracts engineering suppliers it genuinely trusted rather than just going to the established names in the industry, he said.

The NABERS rating tool, which the NSW Office of Environment and Heritage developed on behalf of the federal government, has given the Australian IT industry a means to measure data centre energy efficiency on an “apples-for-apples” basis.

“It’s the first of its kind in the world, not just Australia,” Sharon said.

Sharon said that it had a chance of being adopted in Asia following its acceptance in New Zealand. He said that customers that chose to adopt it would place their operations in a good position to meet new standards that the ISO’s SC39 committee is developing for IT workloads.

Bob Sharon will be detailing his vision for the energy efficient greenfields data centre at the Australian Data Centre Strategy Summit, March 18-20.