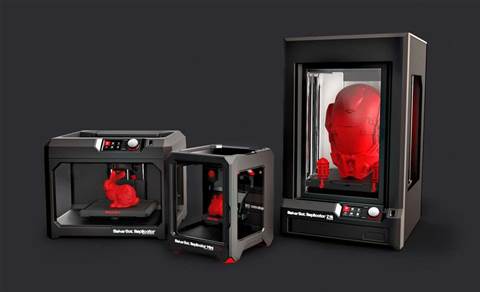 The milestone deal will give MakerBot access to more than 1,000 resellers and four showrooms throughout the country.

Prior to Alloys, MakerBot was working directly with resellers Bilby3D, Thinglab and Re-engineering Australia. All three resellers will continued to offer MakerBot 3D printers in Australia, a MakerBot spokesperson told CRN.

Alloys got the nod in part to its close connections to the education, design and engineering vertical markets, said Mark Schulze, MakerBot's general manager of the Americas and emerging markets.

“This approach is exactly the kind of mindset we were looking for to help us make further headway into the Australian market,” Schulze said.

Harman argued MakerBot was more accessible than other 3D printer brands, which he said was a key selling point for resellers.

Meanwhile HP last year outlined its intention to release its own 3D printing product in 2016.