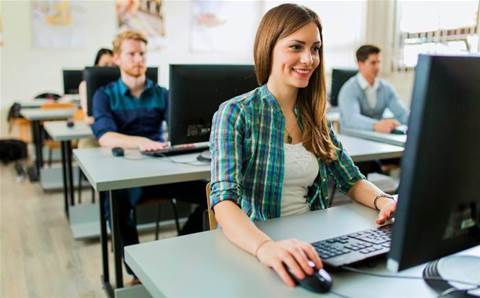 Education SaaS developer OpenLearning plans to list on the Australian Securities Exchange towards the end of 2019.

The company aims to raise $6 million in its initial public offering (IPO) to scale its SaaS revenue and invest in its product offerings. If successful, OpenLearning will trade under the ticker “OLL”.

Sydney-headquartered OpenLearning offers an online learning platform to education providers and a marketplace of courses for learners of all levels. The courses are project-based “social learning” that involves interaction among users, and range from short-term micro-credentials to full online degrees.

The company was founded in 2012, later expanding to Southeast Asia in 2015 with a Malaysian office.

“OpenLearning is at the forefront of the next generation of online education and believe that we have the potential to become Australia’s next major SaaS company,” OpenLearning chief executive Adam Brimo said.

“We look forward to listing on the ASX so that we can pursue our strategic growth plan.”

The company plans to lodge a prospectus with the Australian Securities and Investment Commission on 31 October and will issue 30 million shares at 20 cents each. The listing is expected to complete in late November.