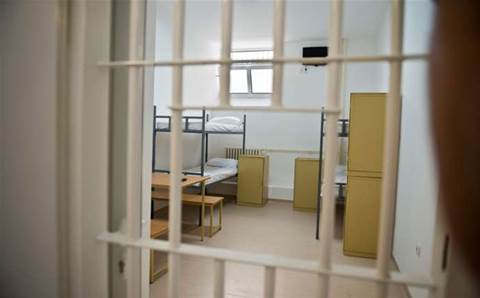 An Australian company that began in the 1990s as a Linux support provider has announced a new update to an IPTV platform it is supplying to prisons.

Supplied by Melbourne’s Cyber IT Solutions, the system is capable of delivering up to 24 stations per server, in-house TV stations, and allows for staff to record certain programs so they can be watched later.

The system uses the Melbourne company’s PrisonPC platform, which has been rolled out by several Australian prisons including the Alexander Maconochie Centre in the ACT and Hopkins Correctional Centre in Victoria.

PrisonPC lead architect Ron Fabre explained that prisons in some cases already allow various forms of entertainment, including TV sets. PrisonPC is designed to replace various other devices with a single system that can be centrally controlled.

As well as watching TV, prisoners might be give the ability to email relatives, access a limited list of web sites, look for jobs and accommodation or study.

Unlike “off the shelf” computer systems, the PCs themselves don’t include hard drives to eliminate the need to for regular audits of each machine.

“You can’t do off-the-shelf stuff in prisons,” Fabre said. “They’ve tried it.”

As well as taking a "sandbox” approach to each prisoner’s OS environment, the PrisonPC does not allow USB media, has shortened cables, internal power supplies, and blocks access to external 3G modems, webcams, wi-fi and Bluetooth devices. The remote-control for watching TV is “tamper-secure”.

Cyber IT Solutions’ started life in 1991, and was previously known as CyberSource. The company still offers open source support and application development, but more than a decade ago it also started supplying PrisonPC. The company’s name changed to Cyber IT Solutions in 2011.