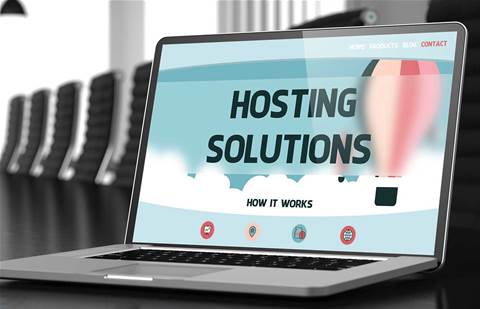 Net profit after tax was $2.7 million, a significant turnaround from its $12.8 million loss in 2017, which was dragged down by reported “forgiveness of advances to related parties”.

Dreamscape’s hosting bookings surge comes following an acquisition spree the company has been on since 2016, and added to in the 2018 financial year.

In June Dreamscape acquired Domain Name Registrar for $8.5 million, a deal that followed its January acquisition of Gold Coast-based Quadra Hosting for $2.5 million.

“Throughout the past year I am very pleased to report that we continued our track record of profitability and positive net operating cash flows,” he said.

Other changes to the business included the closure of the company’s Perth and Dubai offices, with the company shifting its headquarters to Singapore. The company also launched website builder Sitebeat and entered a strategic partnership with PayPal.