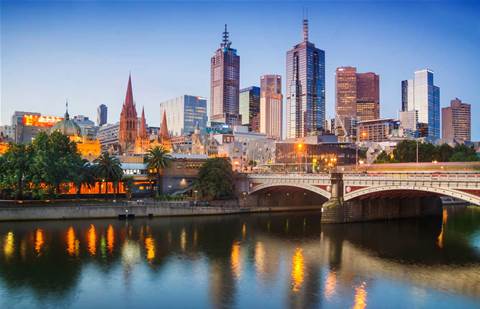 Aussie infrastructure as a service provider OrionVM has expanded its wholesale cloud platform with its first Melbourne point of presence (PoP) in Equinix’s ME1 data centre.

OrionVM said the new PoP marked its third in Australia, and would enable redundancy for data backup, disaster recovery and management within Australia. The company's first two data centre locations are within Equinix’s facilities in Sydney.

The homegrown public cloud provider also said it was switching on unmetered private network transit between its Australian PoPs, making both locations available to customers as though they functioned as one.

In addition to going after the wider Melbourne market, OrionVM is hoping its additional PoP draws the attention of Victorian organisations bound by strict data sovereignty regulations.

“Many industries, such as legal or healthcare, now have regulations that stipulate that all data records must stay within Australia.” OrionVM VP of marketing Daniel Pfeiffer said.

“Channel partners serving these industries have to work with vendors meeting this criteria. With the added location for OrionVM channel partners can now answer end customer questions about data centre locations with confidence in the ability to keep data within the country.”

OrionVM was founded in Sydney in 2010 and has developed an IaaS stack that includes virtual storage, compute, orchestration and networking to provide partners cloud solution alternatives to the major hyperscalers, that can be white labelled and rebranded as partners see fit.

The company said its OrionVM wholesale cloud platform supports private, public, hybrid and bare-metal cloud deployments and is built either for internal consumption or resale. OrionVM also has an international presence with three PoPs in the USA.

Eliminating departmental friction within MSPs
By Michael Jenkin
May 13 2019
10:38AM