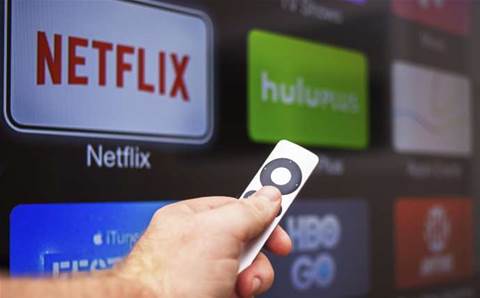 When Yournet launches in August, customers will be able to sign up for broadband that allows users to instantly change the country they are supposedly surfing from.

"On our client website there will be a region-switching option," founder Raj Bhuva told CRN.

The ISP expects USA and United Kingdom to be popular options, but will also offer the ability to choose Canada, New Zealand, France and Germany.

The service means customers won't need to purchase a separate VPN or DNS manipulation service on top of their broadband connection.

"[Yournet] is definitely not a VPN… We're importing the technology in from New Zealand and the technical details I can't go into too much." Bhuva said. "But it's more advanced than a smart DNS and won't easily be blocked by anyone."

The Sydney entrepreneur said that the service has performance advantages compared to methods curently used by many Australians to watch overseas content.

"[Performance] is one of the big advantages. It won't affect your internet connection whatsoever. VPN routes your traffic to the other side of the world – we're not doing that."

With the only available plan costing $129.95 per month, the Yournet service is not cheap, but the company is targetting heavy video users craving overseas streaming.

"Because we've designed this network for the current age of internet content and video streaming, our contention issues are significantly lower than the [rest of] the market out there," he said. "So you shouldn't get any dropouts, buffering or pixelation. And you can have multiple devices streaming and surfing the web at the same time."

Bhuva is a British ex-patriate who currently works as a senior technology manager for Sydney ISP Alpha Dot Net Australia. Although his employer has invested in Yournet, the venture is his own, with the technology licensed from New Zealand's Global Mode.