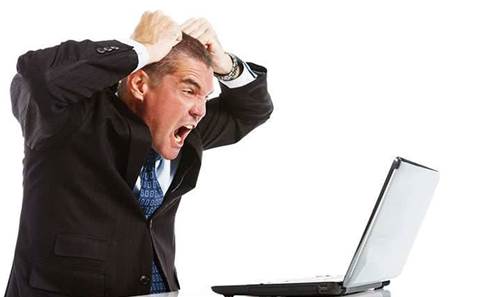 A Sydney software developer has grown so frustrated with Google that its founder took out ads targeted at the web giant’s employees in the hope someone will provide him with tech support.

Nathan Hague, founder of survey-builder wowq.io, told CRN  his company's service makes use of Google's Tag Manager service and associated APIs.  The API is limited to 25 calls per second and Hague’s service exceeded that threshold.

Hague told CRN he used that form and didn’t receive a reply, So he used it again. And again. At least half a dozen times.

Not one of the requests generated a response.

So now Hague is trying a new tactic to get Google’s attention: He’s taken out ads on LinkedIn targeting Google employees in California and London in the hope that someone finally responds to his request. 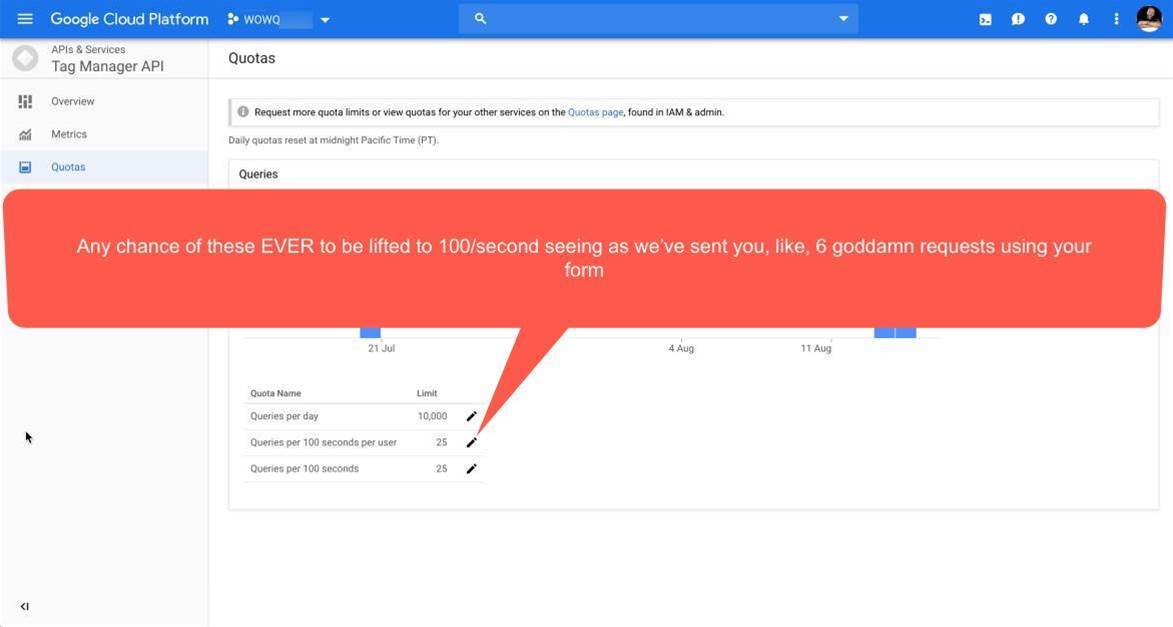 “If it works it's the best hundred dollars I’ll ever spend,” he told CRN, adding that the lack of support would have seen him move to a rival cloud if it weren’t for the fact Google Tag Manager does just the thing he needs.

Grow your software revenue by selling these 5 affordable, essential tools for the modern workplace
By Simon Sharwood
Aug 15 2019
4:22PM