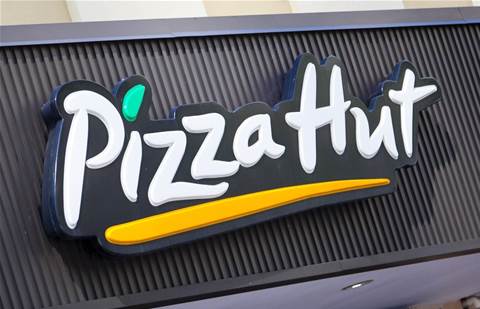 The deal would see Dragontail’s Algo software platform rolled out to Pizza Hut Asia Pacific Franchise Pte Ltd’s stores, which number up to 3000 across 15 countries.

The Algo platform fully automates the kitchen flow of quick-service restaurants and the process of dispatching orders to delivery drivers.

Dragontail said it scored the Pizza Hut contract after “strong performance” of the Algo platform in Singapore for the past two years.

“We are extremely excited to have Pizza Hut APAC as our strategic partner who believes in our technology. [They have] chosen us to be its provider to its stores across such a significant market,” Dragontail managing director Ido Levanon said in the ASX announcement (pdf).

“This is another strong expression of confidence in our products, and I am sure the results will highly support that.”

The deal runs for a three-year period, with the option of early termination with 6 months notice. Pizza Hut franchisees that will adopt Algo will pay Dragontail a monthly service fee per store.

With some 300-400 stores already showing interest, Dragontail expects revenue of between US$1 million to US$1.3 million, and could potentially increase to US$3 million if 50 percent of stores signed up, or up to $6 million if all 3000 stores were to adopt the platform.

In a separate announcement (pdf), Dragontail also scored a deal with another Pizza Hut franchisor Telepizza, which operates 2500 stores in South America and Europe.