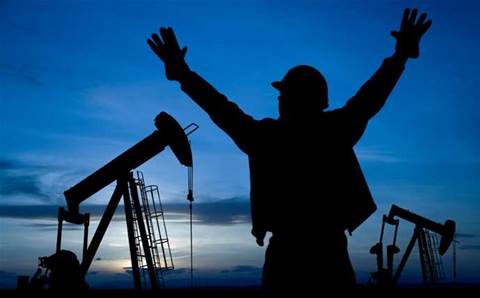 The mining boom isn't over for Perth-headquartered IT provider Empired, which has announced its second multimillion-dollar oil and gas win this week.

Empired has revealed $10 million worth of contracts with an unnamed global oil and gas company. The win is its second major deal in days, following a $15 million contract announced earlier this week with InterOil.

Empired managing director Russell Baskerville described the client behind the “strongly contested” three-year contracts as “one of the leading oil and gas companies in the world”. The managed services and professional services contracts began in April this year.

The deal takes the estimated value of Empired’s publicly announced contracts to more than $50 million in this calendar year so far. As well as the InterOil Corporation win, Empired announced an estimated $20 million deal with Rio Tinto in May, including application support for more than 170 applications, a task previously shared by a number of MSPs.

Others cashing in on mining-related contracts include Telstra, which has won a $23 million deal with equipment firm Komatsu. South Australian Microsoft gold partner Calvert Technologies also completed a server upgrade for a remote gold mine north of Adelaide.

While Empired has worked with its latest oil and gas customer in the past, the new contracts significantly increase its engagement with the firm.

Empired touted the deals as proof of its ability to beat multinationals for major contracts.