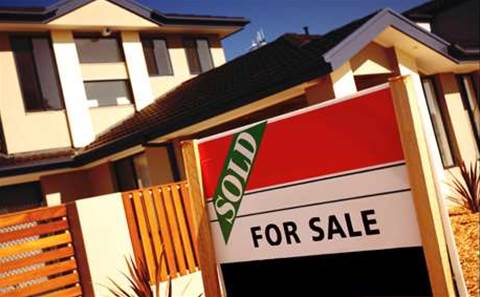 Microsoft partner Object Consulting has a key role behind a national system tackling paperwork-induced headaches for home-buyers in Australia.

The system, called PEXA, reportedly cost $100 million to develop and will be a world-first once it is rolled out nationally, claimed the company behind the platform, also named PEXA.

The goal has been likened to what the ASX did for share markets, with PEXA aiming to remove manual paperwork from property exchanges, reducing delays and stress for home buyers and sellers during settlement.

Buyers and sellers can see and complete documents to complete a property exchange, with PEXA helping users avoid rework due to paperwork conveyancing mistakes.

While the rollout has been continuing for several years, this month it became possible to conduct an online property transfer in Victoria using PEXA. The platform is also live in New South Wales, with full functionality coming in May for Queensland and Western Australia.

Object Consulting and Accenture have played integral roles in the project, which has received plenty of attention due to years of effort involving state governments, banks and other stakeholders to pave the way for its introduction. Melbourne software development house Object Consulting is an ongoing build partner.

The project is not the only high profile work for Object Consulting, which is also performing a national rollout of Microsoft Dynamics CRM to 450 Mortgage Choice franchises.