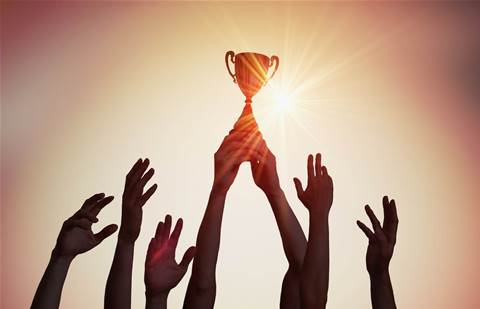 Cisco has honoured its top performing channel partners in Asia-Pacific, Japan and China, with a number of Australian partners emerging as winners.

The awards were announced at the company’s virtual 2020 Partner Summit, which runs from 29 to 30 October.

NTT Australia took home the ANZ partner of the year award as the top performing partner in the region.