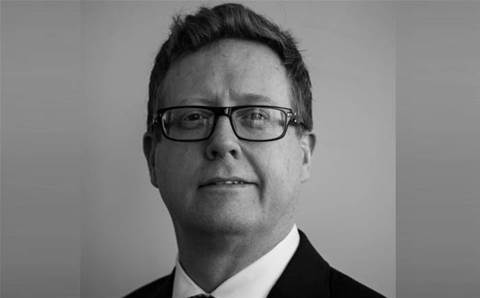 ASX-listed cybersecurity solutions vendor Firstwave has revealed its chief executive officer Neil Pollock has left the company after 12 months into the role.

The company said Pollock tendered his resignation and will depart immediately with executive chairman John Grant stepping in on an interim basis.

“The FirstWave board acknowledges Neil’s contribution to FirstWave since 2017, including over the last 12 months as CEO,” Grant said. “Neil leaves with our best wishes for his future endeavours.”

Firstwave said it has started searching for a permanent replacement for Pollock.

Pollock was appointed in July 2020 following a months-long search after the departure of David Kirton in 2019. He first joined Firstwave in 2017 as chief operating officer and head of international business. Pollock was then named chief revenue officer in 2019 before retaking the COO role the following year.

In the announcement, Firstwave also provided a glance into its financials, specifically its fourth quarter of the 2021 financial year.

International annualised recurring revenue (IARR) growth is up 50 percent from the end of Q3 to more than $3 million. Cashflow is expected to be at $9.96 million at the end of Q4, which the company said was in line with expectations.

“Our performance in the fourth quarter was encouraging, with international revenue growth continuing and our cash position remaining strong,” Grant said.

“On stepping into the CEO role on an interim basis, I will take some time to review the plan for FY22 and will report back to the market as part of our fourth quarter update at the end of the month.”