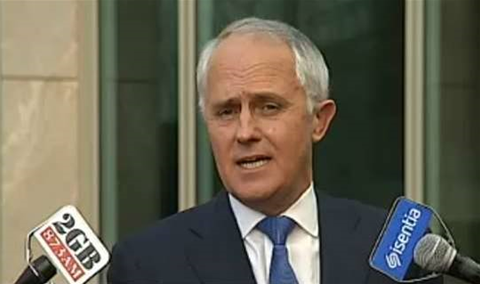 The appointment comes alongside Turnbull joining Kasada’s Series B round of funding through his investment company Turnbull & Partners.

Kasada did not disclose the dollar amount invested by Turnbull’s group but the round aimed to raise US$10 million to bolster sales, marketing and product capabilities as Kasada ramps up expansion in the US.

Headquartered in Sydney and the US, Kasada’s security platform safeguards web traffic by identifying automated bots and preventing them from accessing websites and servers.

In a statement, Turnbull said Kasada’s story is “an inspiring one” of Australian innovation.

“The reality is our global economy is digital - it is central to everything we do and hope to achieve. While this shift towards digital presents enormous opportunities and strengths, it also creates vulnerabilities; nobody is immune. We are seeing unprecedented scale and rate of compromise as tactics used by malicious actors become more sophisticated. It is not only a security problem but one of economic wellbeing,” Turnbull said.

“After meeting with Kasada’s founder and the team, it was clear that Kasada understand this
problem but they have designed a pioneering solution that protects the most critical assets of a business.”

Kasada chief executive Pascal Podvin said, “We are delighted to welcome Malcolm Turnbull to Kasada's board. During his tenure as prime minister, Malcolm set the course for Australia's high rankings in cyber security.”

“We are pleased to have the benefit of his visionary expertise and guidance as Kasada enters a new phase of growth here in the US and globally.”