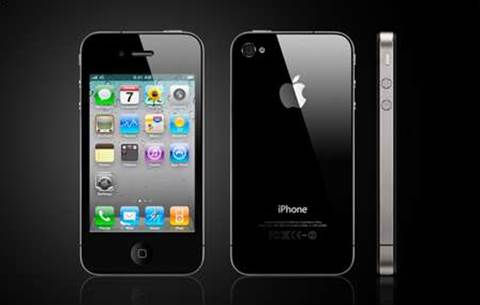 Australian Senators have called on the Federal Department of Parliamentary services to consider dropping BlackBerrys in favour of iPhones for corporate email access.

It comes as the Department today kicks off a pilot project to allow iPad users to access full desktop and internal IT services, which expands an iPad trial running within the department since February. About 40 iPads are used at various levels in the department.

The call for iPhones to replace BlackBerrys comes after the beleaguered Canadian device maker RIM last week faced its worst outage in 12 years, affecting the BlackBerry service in Europe, the Middle East, India, Africa, Canada, Latin America and the US.

Deputy secretary of the Parliamentary budget estimates committee David Kenny said although parliamentarians received BlackBerrys because the Department of Finance had a contract with RIM, there were "strong technical ... usability... and functional reasons" to explore the supply of iPhone devices instead.

Government to supply Senators with tablets

It is anticipated that the iPad trial could lead to Federal Parliament officially supplying the tablet devices to parliamentarians, rather than just supporting those who bring their own devices.

Parliamentary librarian Roxanne Missingham said the department would test ways of providing resources such as the Parliamentary Handbook to iPad users. She hinted that apps may be developed to facilitate access.

One workaround raised by senators on the panel was to email documents to each other. That could put unnecessary strain on the email system, the committee heard.

Deputy secretary Kenny said the department was also close to implementing a solution that will allow senators to access multiple email accounts - parliamentary and personal - on their iPads.

"We've found a technical solution that we're looking at road-testing to make sure it can be implemented," he said.

Grabbing the hybrid cloud opportunity with Lenovo and Azure Services
By Ry Crozier
Oct 18 2011
8:23AM