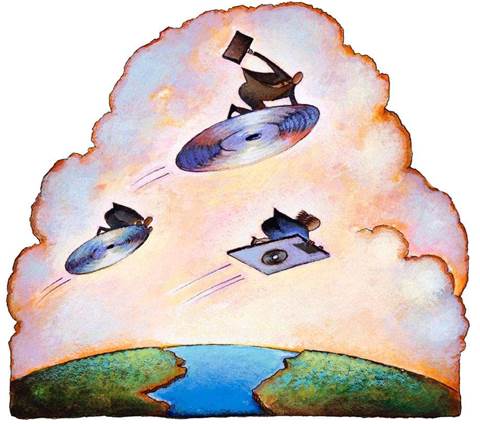 Australians are falling behind the rest of the world when it comes to how they listen to music on the go, according to a recent survey conducted by Sony Ericsson.

According to the vendor survey, only five percent of Australians are listening to music on their mobile phones, compared with an average of 55 percent across the rest of the world.

The results of the survey show other startling findings; around 20 percent of the Australian population listen to music on MP3 players, compared to the global average of 34 percent, and 25 percent of Aussies are tuning in on their PC or laptop versus 52 percent of global survey respondents.

Unsurprisingly, the younger generation of Australians are leading the way with the adoption of technology as a method to listen to their favourite tracks.

Universally for all age groups in Australia, the most common places music is listened to are on the car stereo and radio.

According to the survey Australians are still not listening to as much music as international counterparts – with the average time Australians listen to music per week is 2.7 hours compared with a global average of 4.4 hours.

However evolving technology is continually changing the way we pump out our favourite tunes with 55 percent of global respondents choosing to listen to music on their mobile phones.

There were 4,603 respondents aged 18+ across 12 countries that responded to the online poll. Out of that figure 1200 were Australians, aged 18-64.
Got a news tip for our journalists? Share it with us anonymously here.