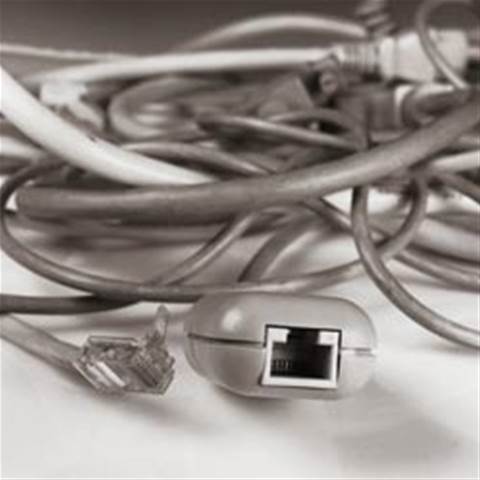 Take-up of broadband in Australia continues to grow, with over 2.5 million broadband services connected by the end of September 2005, an ACCC report said.

Ed Willett, ACCC commissioner, said the watchdog's Australian Competition and Consumer Commission Snapshot of Broadband Deployment report showed that, as at the end of September 2005, there were 2,593,600 broadband services connected across Australia.

"As with the results of the previous quarter, this represents an increase of over one million customers, or 98 per cent, over the preceding 12-month period," Willett said.

According to a statement from the ACCC, total quarterly growth in broadband was 19 per cent for the September 2005 quarter.