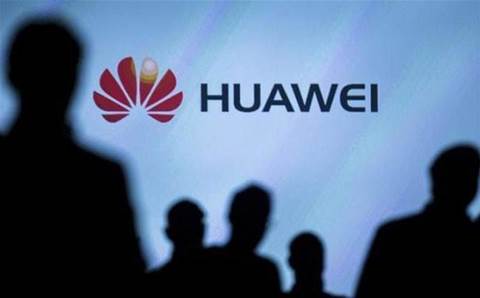 The federal government has officially banned Huawei and ZTE from delivering 5G technology into Australia in light of security concerns that have dogged the China-headquartered vendors in recent months.

The ban, confirmed by Huawei in a statement released to twitter this morning, follows a joint release from the Department Communications and Home Affairs, reporting the government had undertaken an extensive review of the national security risks to 5G networks.

"We have been informed by the Government that Huawei and ZTE have been banned from providing 5G technology to Australia," Huawei said in reiterating its statement to CRN.

"This is an extremely disappointing result for consumers."

"Huawei is a world leader in 5G and has safely and securely delivered wireless technology in Australia for close to 15 years."

The government media release, also shared around on social media, highlighted security concerns related to the rollout of new technology.

“5G requires a change in the way the network operates compared to previous mobile generations. These changes will increase the potential for threats to our telecommunication networks, and these threats will increase over time as more services come online,” the announcement read.

“The government considers that the involvement of vendors who are likely to be subject to extrajudicial directions from a foreign government that conflict with Australian law may risk failure by the carrier to adequately protect a 5G network from unauthorised access or interference.”

The decision follows months of speculation that Huawei posed a security risk amid fears of sensitive infrastructure falling into the hands of China's communist party, which the company has dismissed as "ill-informed and not based on facts."

Huawei has repeatedly denied the allegations of Beijing control and insisted it was an independent company.

“In each of the 170 countries where we operate, we abide by the national laws and guidelines,” chairman John Lord and board directors John Brumby and Lance Hockridge wrote in an open letter in June. “To do otherwise would end our business overnight.”

Grow your software revenue by selling these 5 affordable, essential tools for the modern workplace
By Michael Jenkin
Aug 23 2018
10:23AM