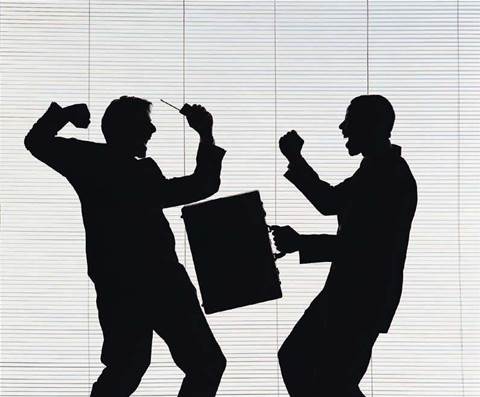 The index, developed for recruiter Clarius (which also owns Candle ICT), analyses labour demand against supply using figures supplied by the Department of Employment and Workplace Relations and the ABS.

It’s not much surprise to see SAP skills at the top of company wishlists, but many IT managers and developers can take comfort from seeing some of the other skills make an appearance.

“Recruitment freezes are likely to continue in the short-term, and we have seen a slowdown for roles in permanent placements across Australia, however niche areas such as .NET, Java, project managers, business analysts, SAP and Cisco are expected to remain in steady demand,” said David Stewart, CEO of Candle ICT.

In total, the index estimates around 9,000 ICT staff are needed immediately to fill the current staff shortfall in Australia.

In less appealing news, however, the index also found that IT consultants should expect more ‘moderate’ wage growth than in years past.

It found the average hourly wages for contract staff undertaking consultancy, business analysis, and project management work increased some 9.6 percent – from $87 to $96 – between September 2007 and September 2008.

Hourly wages for software developers also rose over the period but at a slower rate, according to Stewart.

The index claims the moderate wage growth expectation could be driven by several factors, including contractors moving to permanent positions at lower package points, and tighter demand for skills in the wake of the Gershon report.