Australia next in line for Veeam's new partner experience 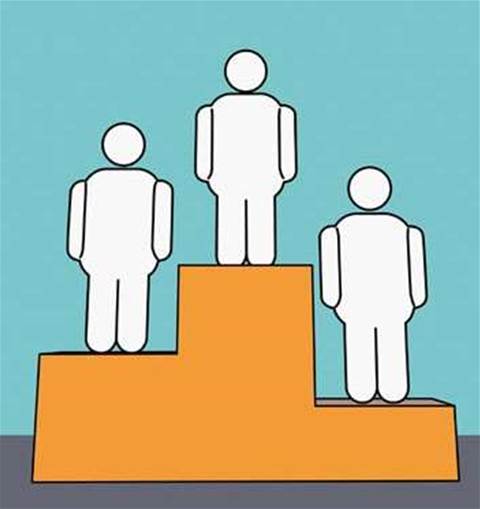 Veeam will soon launch a new version of its partner portal in Australia, which will be just the second nation to be offered the service.

Called “Pulse”, the new portal lets users track usage of Veeam’s software, which is no small task for service providers working across multiple clients and trying to manage their usage rights.

James Mundle, Veeam’s worldwide vice present for channels, told CRN the new portal was tested in North America in the first half of 2019, recently went live for over 600 partners and will now be rolled out across the world.

The enhanced portal is part of Mundle’s plans to help Veeam scale by scaling its channel. Today, the company has different ways to assist partners that focus on consumption models and those who prefer perpetual licences. For Veeam to grow, Mundle thinks those programs need to share more components so that the company isn’t managing two distinct operations.

He also wants Veeam’s channel-facing tools to be transactional so that they provide useful services. The licence-management tools in Pulse are one example of his desires. He mentioned Salesforce integration as another example of a service he hopes would empower Veeam’s channel, as if leads can orders could be managed in the same portal it would streamline work for partners.

Building such tools, Mundle said, should help to keep partners engaged and selling.

Another Veeam offering it’s hoped will nourish its channel is the recently-released free Community Edition that is free to download and use, and can protect three servers.

APJ channel director Belinda Jurisic told CRN the product has been warmly received, and often used as a trial in enterprises. Jurisic said that creates an opportunity for partners to make new engagements. For smaller users, she said Veeam is encouraging partners to discuss how they can provide services to implement and manage the Community Edition. Veeam is actively communicating with Australian partners to educate them about that opportunity, having spent the first part of 2019 promoting Update 4 to version 9.5 of its flagship products.