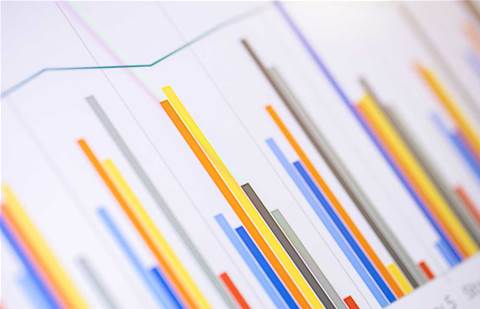 The Australian Bureau of Statistics has sought the services of Accenture to upgrade its data acquisition capability as part of the bureau’s effort to modernise its infrastructure.

“This contract is a new contract and was awarded as a direct approach under panel arrangement for the provision of ICT professional services for the Treasury Portfolio on the basis of delivering best value for money.”

The contract is an follow-up to a $24 million deal forged with the consulting giant in 2016, which was also for the bureau's refresh of data acquisition. The ABS is now rolling out the upgrades as part of its overall infrastructure upgrade.

Earlier this month, Accenture won a $2 million contract to support the Australian Taxation Office's rollout of Cisco telephony upgrades, which involve the hiring of a number of consultants.