Australian businesses made close to $400 billion in online earnings 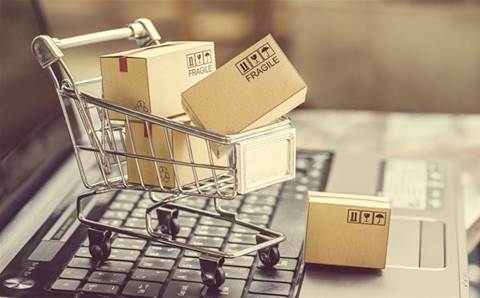 Australian businesses are making more money than ever through the internet, despite slow growth in companies adopting a web and social media presence, data from the Australian Bureau of Statistics has suggested.

The ABS’ Australian Business Use of Information Technology and Innovation report indicated that some 831,000 businesses generated a combined $394.3 billion in internet income for the year ended 30 June 2017.

“The scope of internet income estimates includes both business-to-business and business-to-customer orders and as such is not adjusted to include only the value-added component of a sale,” the report read.

The percentage of businesses with a web presence grew slightly to 51.1 percent, up from 50.1 percent the year before, while those with social media presence comprised 40.4 percent of the businesses, up from 38.2 percent.

The report also highlighted that 59 percent of businesses in the retail trade industry had a web presence for the period, while 56 percent had a social media presence.

The ABS also highlighted statistics on innovation in Australian business, with 44.5 percent of businesses accounted for identified as “innovation-active” or having developed or introduced new or improved goods and services. The ABS' innovation measure is down from 48.7 percent in the year prior.

Businesses with innovative activity that was still in development accounted for 20.9 percent of those charted, which was down from 24.1 percent in the prior year.

The Information media and telecommunications industry represented the biggest share of businesses that introduced at least one type of innovation.

The ABS’ report and further stats breakdowns are available here.