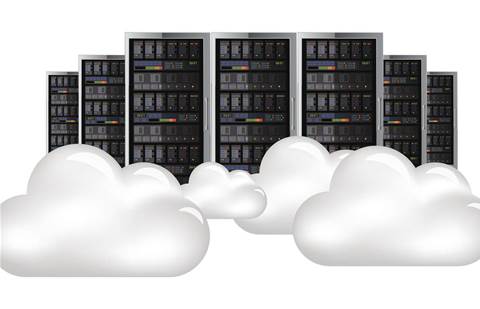 Australian businesses are using paid cloud services more than ever, but insufficient knowledge about cloud computing is still holding some back, according to the Australian Bureau of Statistics.

The ABS measured cloud use by Aussie businesses in 2017-18 as part of its Characteristics of Australian Businesses report.

The report found that 42 percent of businesses used some form of paid cloud computing across those two years, compared to 31 percent in 2015-16.

ABS’s definition of cloud computing was broad, covering “IT services that are used over the internet to access software, computing power or storage capacity.” In particular, ABS mentioned email, office, finance, accounting and CRM software, processing power to run their own software, or hosting and storing files. Or in other words, SaaS, IaaS and either the likes of Dropbox and OneDrive, or services like AWS S3 and its rivals.

At the same time, 17 percent of businesses said the biggest limiter to using cloud technologies was insufficient knowledge.

11 percent of businesses reported they had experienced security incidents or breaches. Manufacturing and wholesale trade industries were hit hardest with 18 percent of them reporting incidents.

While an 11 percent hack rate and just over half of companies caring about security appear concerning, the ABS data also revealed the happier statistic that more than half of businesses upgraded their cybersecurity software, standards or protocols in 2017-18. Previous ABS research found just 34 percent did the same in the previous two years.