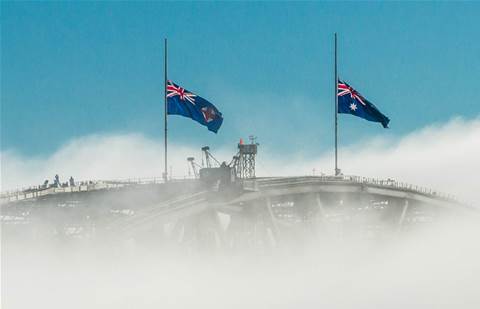 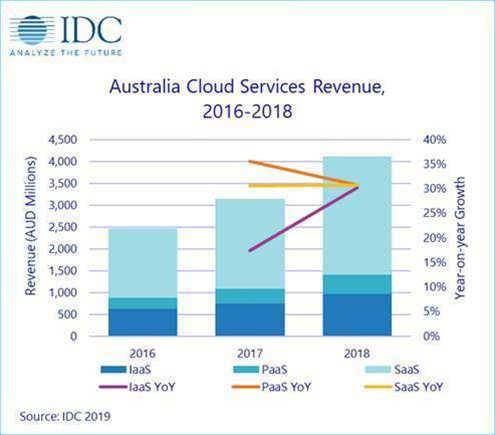 IDC’s ANZ market analyst for IT services Chayse Gorton said Australian businesses clearly think SaaS will help them to remain competitive, but are migrating only when existing on-prem applications reach end of life rather than making more proactive purchases.

The study also noted that “Organisations are also aware that deployed SaaS solutions can become sticky. SaaS applications often require complex integrations with on-premise software to avoid information silos across the cloud and on-premise. This means the organisation cannot quickly or cheaply switch even if a more innovative SaaS application appears.”

The firm therefore suggested “SaaS providers … communicate how adopting their SaaS solution will help to increase market competitiveness while maintaining a strong posture on data security.”

That study predicted five-year compound annual growth (CAGR) rate of 22.3 percent, which will translate into public cloud spending growing from US$229 billion in 2019 to nearly $500 billion in 2023.

The Spending Guide said “SaaS will be the largest category of cloud computing, capturing more than half of all public cloud spending in throughout the forecast. 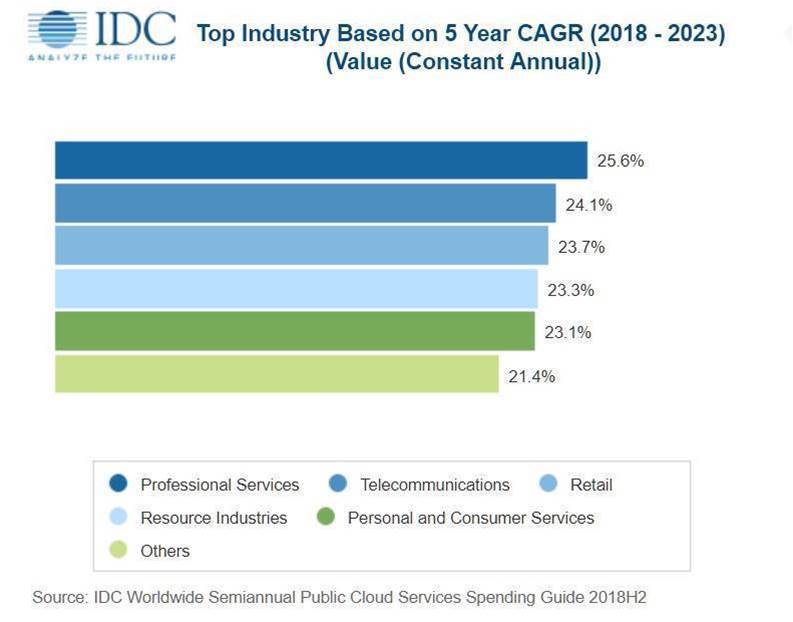 IaaS and PaaS were predicted to be the second and third largest cloud markets respectively, with CAGR of 32 percent and 29.9 percent. Professional services firms will be the biggest spenders across all categories.