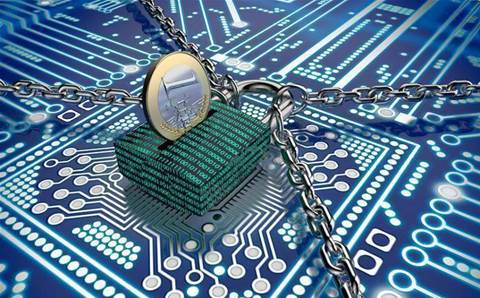 The research firm predicts that spending will be driven by regulations, shifting buyer mindset, awareness of emerging threats and the evolution to a digital business strategy.

"Cyberattacks such as WannaCry and NotPetya, and most recently the Equifax breach, have a direct effect on security spend, because these types of attacks last up to three years."

The findings are sourced from Gartner's 2016 security buying behavior survey, where 53 percent of organisations cited security risks as the main driver for overall security spending.

A total of 512 respondents from Australia, Canada, France, Germany, India, Singapore, the United Kingdom and the United States participated in the survey.

With these findings, Gartner believes security testing, IT outsourcing and security information and event management (SIEM) will be among the fastest growing security sub-segments driving growth in the infrastructure protection and security services segments.

The regulations would then result in increased spending on data security tools, privileged access management and SIEM.

Gartner also forecasts that more than 60 percent of organisations will invest in multiple data security tools such as data loss prevention, encryption and data-centric audit and protections tools by 2020, up from 35 percent this year.

Automation and outsourcing are also seen as areas of growth in security spending due to skill shortages, technical complexity and the threat landscape as a whole.

“The IT outsourcing segment is the second-largest security spending segment after consulting."

Gartner said enterprise budgets are starting to shift towards detection and response, which it believes will drive security market growth during the next five years.