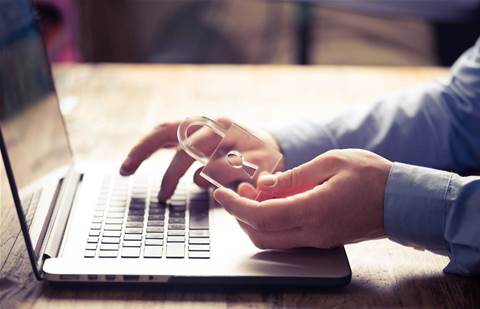 Sydney-based Covata has won a series of European contracts worth $250,000.

“Our healthy pipeline of new business is reflective of data security continuing to gain prominence worldwide, especially in the UK and Europe with the introduction of GDPR from May 2018.”

AJG purchased Covata’s CipherPoint Eclipse platform to secure a duplicate environment for a planned migration from Microsoft’s SharePoint 2013 to the 2016 version.

The transaction, valued at $96,900, also included Eclipse for Office 365 licences for migrating from on-premises to the Microsoft cloud.

Open Banking, a creation of the UK’s Competition & Markets Authority, signed a three-year deal valued at $51,800 for Covata’s SafeShare to secure the monthly reporting by major UK banks.

“[This contract] was a competitive bid won against a major UK competitor and we see this opportunity as a potential beachhead into the financial services market in the UK,” a spokesperson from Covata said in the announcement.

Meanwhile, the unnamed German power generation, automation and medical diagnosis company’s US subsidiary purchased a perpetual licence of Eclipse to replace the end-of-life Cryptzone product, in a deal valued at $105,000.