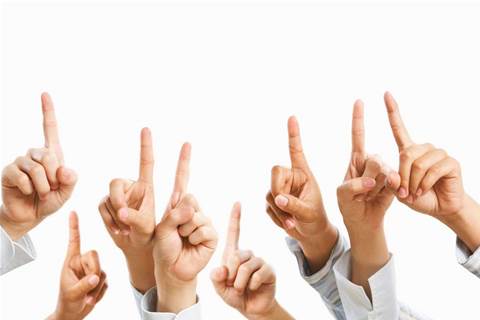 Financial management and investment technology and services provider SS&C Technologies Holdings on Wednesday increased its offer to acquire Australia's GBST Holdings, a move that is continuing what now appears to be a bidding war over the financial software developer.

SS&C Technologies Holdings has increased its offer to buy all GBST shares to about 250 million Australian dollars, or about US$175 million.

On July 1st  SS&C said it offered to acquire GBST Holding for 221 million Australian dollars, and said the two companies entered into certain exclusivity agreements. However, SS&C said there was no guarantee the deal would be made.

That offer was countered by U.K.-based FNZ, which made its own bid of about $165 million for GBST. Both the SS&C and the FNZ bids followed an early offer for GBST from Australian fund administrator Bravura Solutions which was subsequently pulled.

GBST is a provider of financial technology and includes its Syn suite of business process automation solutions, its Composer and Catalyst wealth administration technologies, and its Emu by GBST technologies for financial institutions, retail brokers, and institutional brokers.

GBST is giving careful consideration to the latest offer from SS&C..

"Having carefully assessed the merits of both proposals, the Board remains of the view that it is in the best interests of GBST and its shareholders to facilitate a binding offer from SS&C reflecting the terms of its revised proposal and which is capable of being presented to shareholders," GBST Chairman Allan Brackin told the Australian Stock Exchange (PDF).

SS&C declined a CRN request to provide further information on the planned acquisition.