Australian govt will push IT vendors to make products disability-friendly 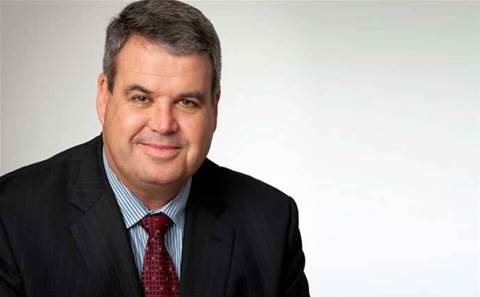 The Australian government has put technology vendors on notice to make their software more accessible for public servants with disabilities.

John Sheridan, the Australian government’s chief technology officer, has revealed that the Commonwealth is poised to launch a public consultation process in order to bring its ICT procurement standards for accessibility into line with European and US standards.

He said that the federal government planned to directly adopt the text of the European standard after what he anticipated to be a short and painless public consultation process. He said he hoped that the Australian standard would be in place by the end of the year.

The new standard means that all vendors seeking to supply computers, software and other IT equipment will have to ensure that it is accessible for public servants with disabilities.

However, Sheridan said that he believed that the requirements would not be overly onerous for suppliers. “Consultation looks like it will be relatively positive because vendors have already indicated to us that they meet these standards generally.

"Australia isn’t that large a market and they produce equipment with these standards already for the US and European markets and as a consequence given the direct text adoption it requires taking the text of the document and adopting the standard only changing the things that absolutely need to be changed – references to Europe, for example, in the title and related things.

“We anticipate that direct text adoption and the public consultation will be achieved relatively soon after going to the public — it won’t be open for all that long,” Sheridan said.

Other levels of government could also adopt the new standard, he added. He warned, however, that it would not instantaneously improve levels of accessibility in Australian government departments.

“Now that won’t mean that things will change immediately – panels need to be refreshed when their life expires,” he said.

Grow your software revenue by selling these 5 affordable, essential tools for the modern workplace
By Andrew Colley
Sep 19 2016
6:00AM