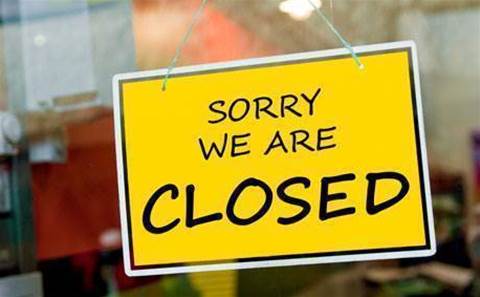 A report from the Australian Securities and Investments Commission (ASIC) has revealed that 168 information media and telecommunications companies went under in 2017.

The number is the lowest since 2005, when ASIC counted 138 insolvent ICT companies in its report for that year.

The 2017 report shows the number of tech companies going under dropped by 25 percent compared to 2016's 225 figure. The IT sector, however, still had the ninth-highest number of insolvencies when ranked among 24 other industry types.

ASIC cited cash flow issues and poor strategic management as the cause of many tech companies going under. Trading losses and poor financial control, including lack of records, were also cited as major drivers.

Eight ICT companies were cited to have at least $10 million in deficiency — the shortfall between estimated assets and liabilities — while 57 had a deficiency between $50,000 to $250,000.

Nine companies were found to have more than $10 million in liabilities, while 51 had less than $1 in assets.

Compared to other industries in the report, only 52 ICT companies were cited to have money owed to secured creditors, while only 64 owed more than $250,000 to unsecured creditors.

The report also cited 14 companies that may have committed criminal misconduct prior to appointing an external administrator, contravening five sections of the Corporations Act.

Six companies were found to have directors or officers not using their position in good faith, while five companies failed to keep financial records. The report also found 314 civil breaches were committed among the 168 ICT companies listed.

It was found that 102 ICT companies had traded insolvent, while 75 breached the directors' and officers' care and diligence duties section of the Corporations Act.