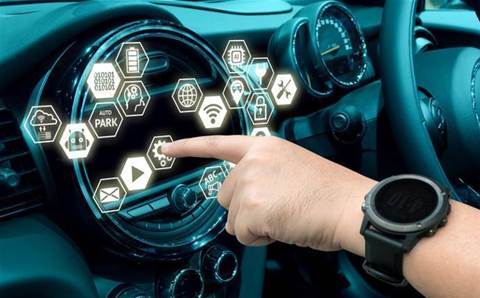 Updated 6 May 2021: Connexion Media announced in August 2018 (pdf) that it did not proceed with the acquisition of Security Shift after failing to meet certain conditions as detailed in the original ASX announcement. CRN has only been made aware of this update today and we regret the confusion that this story may have caused.

Connexion Media, an ASX-listed company focused on the internet of things in the automotive market, has acquired IT services provider Security Shift for up to $5 million.

The acquisition could be worth $5 million upon completion, including an upfront share investment and achieving earnout conditions. It is subject to shareholder approvals and other considerations.

Chris Wright and Mark Culhane of Security Shift will join Connexion as board director and chief information officer, respectively.

“With the inclusion of Security Shift we now have put together a financially sustainable and proven team,” Connexion executive director David Connolly said.

“We have had patient and supportive shareholders, who the board thanks; we are happy to be fully focused with an elite team on execution and strong shareholder returns”

Security Shift has been involved in designing, building and managing large-scale and complex web-facing systems, including projects developed with Australian government departments.

These include the numbering registry for the Australian Communications and Media Authority, the renewable energy certificate registry for the Clean Energy Regulator and national level domain name registry systems for Australia, the United Arab Emirates, Qatar and a few others.

In October, Connexion Media chief executive Junior Barrett resigned after six months on the job, with Connolly assuming his responsibilities as executive-in-charge.

Connexion Media develops and commercialises smart car software apps and services
for internet-connected vehicles and mobile devices, such as managing entire fleets remotely via a mobile phone or computer and track a range of real time and historical data.