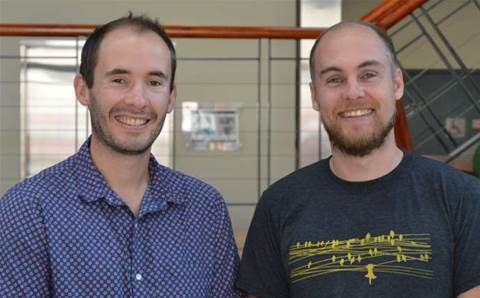 Two years ago, Steve Pack saw his nephew receive an iPad for Christmas.

He then saw an energetic kid who formerly loved to run around outside instantly transformed by the electronic treats on offer, such as Minecraft, Facebook and Clash of Clans.

"The problem is that the creators of these ecosystems, intentionally or not, have made it so compelling that some kids want to engage with it to the exclusion of all else. That's where the problems is," said Pack, founder of Sydney company KoalaSafe.

"I saw it first hand with my nephew becoming more addicted to Minecraft every day. It was a constant battle for my sister to manage his time and I thought, there has to be a better way. That's when KoalaSafe was born." 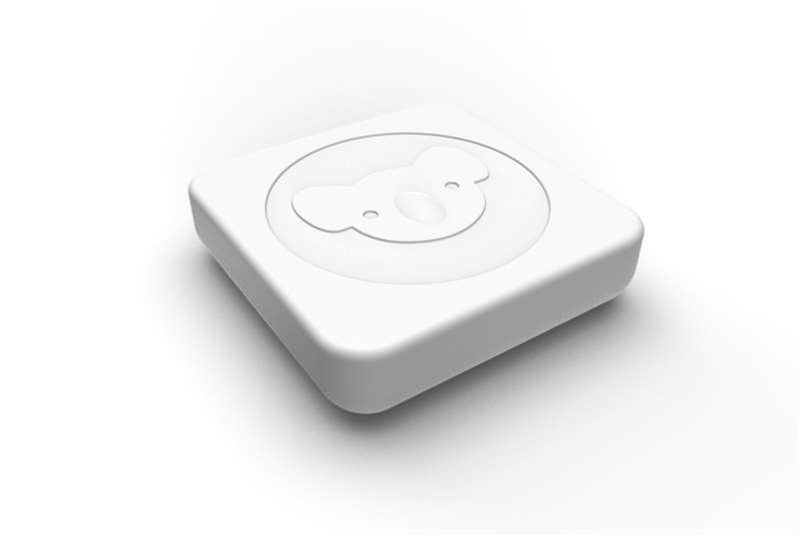 Pack – along with fellow University of Technology, Sydney alumni Adam Mills – has invented a plug-and-play box that logs and controls how much time a child spends on each Internet activity.

"Instead of constant fights over how much time children have spent on Minecraft or Clash of Clans, or having to check every single site and app kids are using, parents just setup time limits and the type of sites they think are okay for their kids – and Koala does the rest," said Pack.

The KoalaSafe unit plugs into an existing home router to create an additional 'Koala' wifi network for the children to use. Mills and Pack's software – accessed from a smartphone app – then manages the parental controls.

KoalaSafe, based at the Australian Technology Park in Redfern, hand-assembled prototype units using Rasberry Pi. The first device went to Pack's sister and nephew, and word of mouth since then has resulted in pilot units distributed across Australia and the United States.

In January, Startmate invested $50,000 - at which point the hand-manufacturing stopped at fifty units, and the company turned its focus on racking up 1000 pre-orders to start mass manufacturing in China.

A Kickstarter campaign began last week to drive the venture to critical mass.

Pack told CRN that the KoalaSafe's intellectual property is entirely in the software, with the hardware merely a white-labelled router.

"[Nephew] Zac still plays Minecraft, and we play together sometimes too, but he's so used to the time limits now that when the connection goes down, he looks around to find the next thing to do. Sometimes it's even cricket outdoors!"