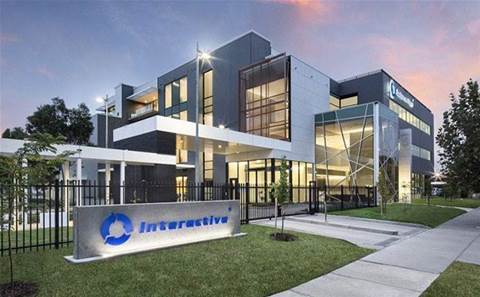 Melbourne-headquartered managed service provider Interactive posted revenue of $167.8 million for the 12 months to 30 June 2017, maintaining steady growth and its place as one of Australia’s biggest homegrown MSPs.

In its financial report lodged with corporate regulator ASIC, Interactive’s revenue was up 5.7 percent from $158.7 million generated in 2016.

Interactive claims to be Australia's largest privately owned IT company, bigger than rivals such as Sydney-based Brennan IT, which posted revenue of $106 million in 2017, and Bulletproof, which reported revenue of about $49.2 million for 2017.

The company is looking to the channel for its next phase of growth. This year it hired Darren Reid as its first head of partnerships and alliances, following the appointment of Dicker Data as its sole distributor to offer Interactive's hardware maintenance services.

The Australian Financial Review reported that private equity firm Mercury Capital had been in talks to acquire the 30 percent stake in Interactive owned by chief executive Christopher Ride, in a deal reportedly worth about $150 million.

Interactive in August had developed Alliance, a software-as-a-service marketplace aimed to put together Australian-based SaaS providers in a single platform, connecting them to Interactive’s small and medium-sized clients.