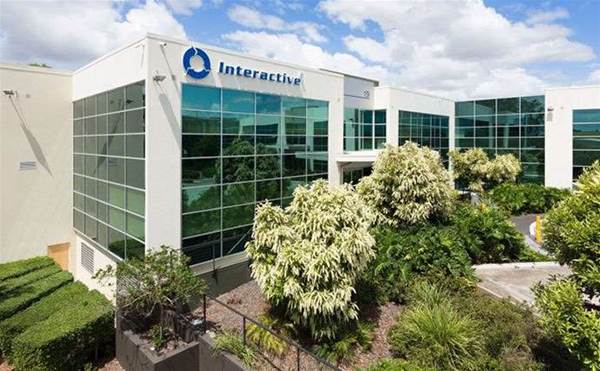 In documents lodged with corporate regulator ASIC, Interactive's revenue rose in the 12 months to 30 June 2016, up 6.6 percent from last year's $148.9 million. It now employs about 400 people and has offices in seven locations across Australia and New Zealand.

While the company's EBITDA was in line with last year at almost $46 million, net profit after tax rang in at $8.6 million, down 34 percent from $13 million in 2015, partly due to depreciation of plant and equipment.

Interactive, which refused to comment on the results when contacted by CRN, was recently named among Australia's largest private companies in a report from The Australian Financial Review.

A 2015 project for Flight Centre saw the travel agent migrate its entire data centre environment – which tipped in at 300TBs of data, 170 hosts and 1600 virtual machines – to Interactive, which claimed it was the largest IT migration of its kind in Queensland history.