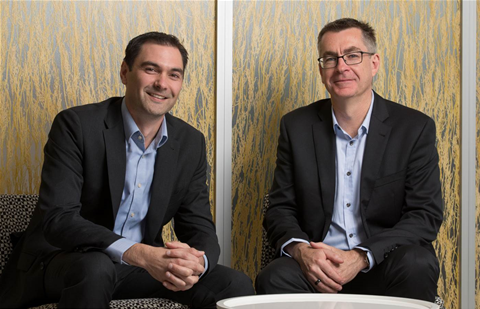 Two Australian channel players have won prizes at the global Microsoft 2019 Partner of the Year Awards, and a further five made the finals.

Modis Consulting was the big winner, taking home the software giant’s Australian Partner Of The Year, scoring the global gong as best Analytics partner and making the finals of the a finalist in the AI and machine learning category.

Rachel Bondi, Microsoft Australia’s One Commercial Partner general manager declared herself “blown away by the calibre of all the Australian submissions, and … absolutely thrilled that Microsoft Australia partners shone so brightly in this year’s Inspire awards.”

Modis won for its work helping the Western Australia Police Force to manage digital evidence. The company ran a pilot of a cloud-and-AI-powered tool that automated analysis of evidence and quickly produced links between pieces of evidence that assisted and accelerated investigations. Western Australia Police also appreciated Modis software’s ability to prepare documents for use in court.

Grab the MSP security opportunity
By Simon Sharwood
Jun 7 2019
3:32AM