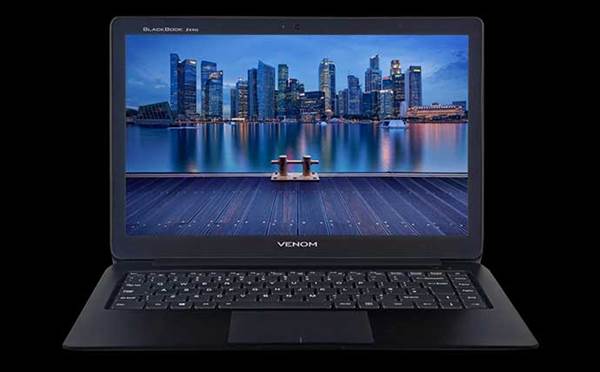 Australian-owned PC vendor Venom Computers has appointed Dicker Data as its first distributor, as the company looks to ramp up its position in the channel.

Melbourne-based Venom manufactures laptops, desktops and all-in-one PCs, as well as peripherals including keyboards and RAM. The company ships across Australia as well as internationally.

The new deal will see Dicker distribute Venom’s main product line, the Venom Blackbook, which is available as a business and productivity ultraportable known as the Blackbook Zero or as a high-spec configuration for gamers and creators.

Venom launched its first reseller program in March 2017, a move the brand saw as neccesary to expanding its footprint in the face of stiff competition for multinational vendors like Dell, Apple, HP, Lenovo, ASUS and so on.

“After launching our reseller program, we very quickly got to the point where we needed to take things to the next level. Our growth needed the support infrastructure of a distributor  to service resellers in the best possible way. It was because of natural progression,” Turon said.

“We went into discussions will all distributors that we thought could potentially work for our resellers. After a lot of considerations being made we concluded that  this partnership would be the best both for Dicker Data and for Venom in servicing our resellers.

“Our resellers stand to benefit most. We believe Dicker Data can offer the value we are looking for in a Venom Authorised Distributor when servicing our resellers. They are Australia’s largest native distributor and as an Australian company we also value this.”

The distribution deal, in addition to the company’s reseller program is hoped to get more Venom’s familiarity in the market up, and more of its devices into the hands of business users and PC enthusiasts alike.

Venom recently saw a deployment of its equipment into an architectural firm, where rendering times on its previous machines were costing that business money.

“The satisfaction in seeing our customers deliver their services significantly faster than before made all of our efforts worth it,” Turon said.

Turon is adamant that with access to quality devices that meet needs and deliver performance at a reasonable cost, the PC market will survive, despite the steady decrease in traditional PC sales.

“The endless ‘PC is dead’ rhetoric has made many multinational PC makers complacent,” he said. “There are some interesting technologies in development from mixed reality to modular computing. We will not be the first to market, but we will be the best.

“I think most customers have refreshed their PCs multiple times. They are looking for great value. The product needs to do what it says it should do and do it on budget.

“As an Australian company we understand our market conditions best and we design our computers to have fail safes that are all built in without the need for external support where possible. Time is money and in Australia our time is very valuable.”