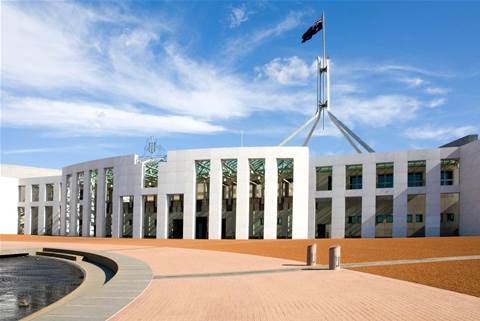 SYDNEY (Reuters) - People other than authorised health officials will be banned by law from accessing data collected in government smartphone software to trace the contacts of people with the coronavirus, Prime Minister Scott Morrison said on Friday.

"It will be illegal for information to go out of that data store to any other person other than that for whom the whole thing is designed, and that is to support the health worker in the state to be able to undertake the contact tracing," Morrison told reporters in Canberra.

Morrison also confirmed the data would be stored by on servers managed by AWS, a unit of US internet giant Amazon.com Inc, but added that "it's a nationally encrypted data store".