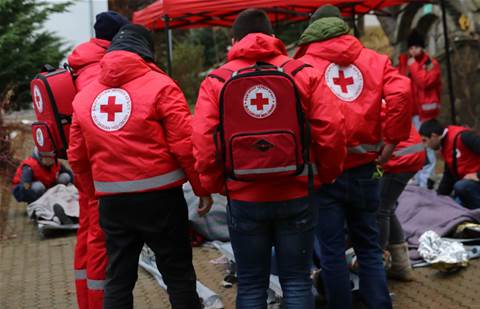 The Australian Red Cross has revealed it has contacted its clients that they have been impacted by a “cyber security incident” that hit its parent organisation the International Committee of the Red Cross (ICRC) earlier this month.

On 19 January, the ICRC disclosed that some of its computer servers were hit by a “sophisticated cyber security attack”, compromising personal data and confidential information on some 515,000 highly vulnerable people. It added the data was from some 60 Red Cross and Red Crescent National Societies globally.

The attack specifically hit the Restoring Family Links program, where the ICRC, the wider Red Cross and the Red Crescent network run to help reunite family members separated by conflict, disaster or migration.

As a result, the systems associated to Restoring Family Links were also shut down while workarounds are being identified to continue the work.

The Australian Red Cross said information is still coming to light about the attack’s extent and its impact on its own data.

“Red Cross takes data security and safety very seriously, especially the safety of people we help. We are working urgently to understand the extent of the breach and we are committed to taking all necessary steps to understand and mitigate any potential consequences,” the organisation’s statement read.

“There is currently no indication that any personal information has been deleted or tampered with. We have not identified any evidence of any misuse or public disclosure of this data. We are closely monitoring this and will update clients if anything changes.”

The ICRC said the attackers specifically targeted “an external company” based in Switzerland that the organisation contracts to store data.

ICRC director-general Robert Mardini said in a statement, "An attack on the data of people who are missing makes the anguish and suffering for families even more difficult to endure. We are all appalled and perplexed that this humanitarian information would be targeted and compromised."

"This cyber-attack puts vulnerable people, those already in need of humanitarian services, at further risk."

Grow your software revenue by selling these 5 affordable, essential tools for the modern workplace
By Nico Arboleda
Feb 1 2022
7:48AM