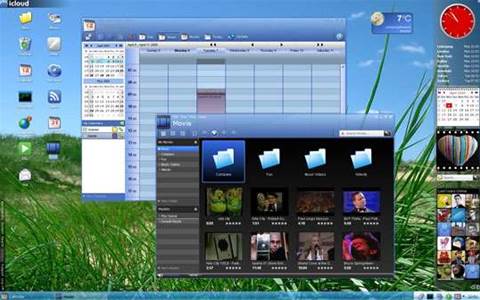 Andrew Thomas CEO of Thomas Duryea told CRN that even though it is early days, Cisco's launch of its UCS promises to deliver 'unrivalled business agility' by unifying network, compute, storage access, and virtualisation resources.

"Cisco has developed the next generation data centre platform working in close partnership with VMware and major Storage vendors," he said.

"We are in a unique position to bring this to market in Australia."

Thomas said Cisco approached the SI because it is uniquely positioned in the market adding Cisco was traditionally a networking provider but now wants to drive its offerings to the core of the data centre delivering a platform that unifies network, compute, and virtualisation.

"Cisco, VMware, and EMC bring us the next generation in data-centre technologies, but they recognise the key ingredient to success lies with the independent systems integrator pulling it all together," he said.

"We are seeing CIOs trying to drive out capital costs. They don't want to see huge capital expenses.

"Cloud services are now reality. The ability to deliver utility computing and infrastructure as a service is now possible with the technologies developed by these vendors."

Thomas said his company's catalogue of cloud services will deliver Managed Disaster Recovery, Backup &Archive, as well as an extension to the client data centre - freeing clients from the burden of capital expenditure.

"The VCE - VMware, Cisco, EMC Alliances affords Thomas Dureya a tremendous opportunity to lead the market in delivering Cloud based services to their customers across Australia, EMC is delighted to welcome them to the VCE Alliance," said David Webster president of EMC.