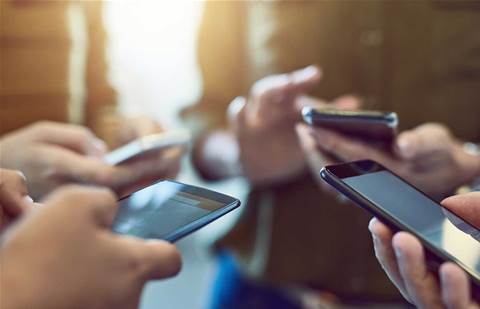 “This is in line with the trend seen in other developed markets, where many consumers are holding off on upgrading to the latest device.”

IDC however predicted that the market will stabilise in 2019 with a slight decline of 0.8 percent year-over-year.

"With 5G devices and network infrastructure expected to be launched from 2019 in Australia, as well as the anticipated introduction of foldable phones, there may be some positive movement in the market," Riga said.

"However, given the high price point likely to be attached to these devices, they will take time to gain a significant foothold in the market. For this reason, while they may generate some consumer enthusiasm, it is unlikely they will significantly impact the struggling mobile phone market.”