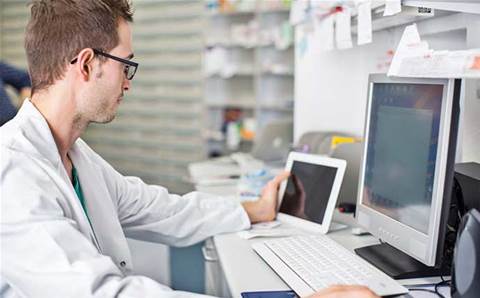 The Australian Taxation Office and AusIndustry are conducting a review of IT businesses claiming the Research and Development Tax Incentive on software development projects in cases they suspect may be ineligible.

The tax office has issued guidelines on what does and does not constitute software development R&D and says it will contact companies it suspects are incorrectly claiming the tax break, with penalties applying for claims found to be ineligible or fraudulent.

The office is concerned that while operators of some affected companies may believe their activities represent research and innovation, the activities may in fact not fit within the strict requirements governing the R&D tax incentive.

Eligibility for the R&D tax incentive is based on the undertaking of specific R&D activities, rather than on entire projects. R&D tax breaks can only be claimed if there is an experiment being conducted that adheres to principles of established science and that seeks to test a technical hypothesis. Some directly related supporting activities may also meet eligibility.

The ATO highlighted that the process of software development could be incorrectly conflated with conducting research and development.

“The processes of developing, modifying or customising software can appear superficially similar to the process of performing eligible R&D activities. They are by definition systematic and can be iterative and cyclical and almost always involve testing,” the taxpayer alert stated.

“However, the application of a software development lifecycle does not automatically mean that eligible experimental activities are taking place, nor that the outcome of any technical issues being solved are not using existing knowledge, information or expertise.”

The tax office warned that penalties may be incurred for incorrect or fraudulent claims of the R&D tax incentive, but would be significantly reduced if a voluntary disclosure was made, with greater reductions applied to businesses making disclosure prior to an audit of tax affairs.

The tax office advises businesses that believe the ATO’s concerns apply to them to do one of the following: contact the office, seek independent professional advice, apply to AusIndustry to amend or withdraw their application, make a voluntary disclosure to the ATO or amend their tax return.

Extensive information on what does and does not constitute as an eligible R&D tax incentive claim can be found on the ATO’s website.