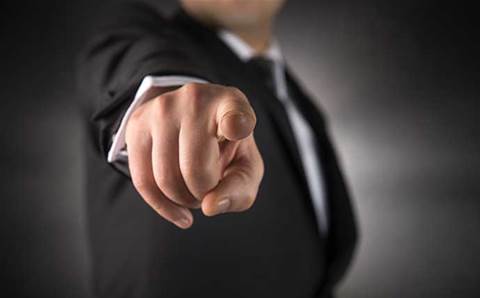 The Australian Taxation Office has been named as the party at the centre of a commercial dispute with payroll management firm Plutus Payroll, which last week suspended operations and sent IT contractor clients into a panic over unpaid wages caught up in the feud.

Contractors were informed last Monday that Plutus, an outsourced payroll management service, was involved in a commercial dispute and that it had immediately suspended operations, with payments from 27 April to 2 May affected. The nature of the dispute and the other entity involved was not disclosed.

In an email sent to contractors on Friday evening, Plutus broke its silence, providing an update to contractors that not only implicated the ATO as responsible for freezing the company’s bank account, but also included the revelation that Plutus had filed legal proceedings against the agency in federal court.

“Our dispute is with the Australian Taxation Office who believe that Plutus owes the ATO money. Acting in a draconian and unfair manner, the ATO froze Plutus’ bank accounts on 27 April without prior warning or any consultation,” the email to contractors read.

“We have implored the ATO to allow us to release the funds so that we could pay you.

“For five days our lawyers have been vigorously protesting on your behalf. Despite our offer – and knowing that we only wanted to release enough of the money to pay your wages – the ATO has this evening refused our request. And exhausted our patience.

“This afternoon, with no positive outcome, we have instructed our lawyers to urgently file proceedings in the federal court and attend before a judge of that court on Monday.

“We have asked the court to intervene and order the ATO to release the company’s bank accounts so we can finally pay our contractors, ending their hardship and stress – which we contend has been directly, unnecessarily caused by the ATO’s extraordinary, aggressive exercise of their powers…

“Plutus unequivocally denies the ATO’s claim and will vigorously fight the matter through the objection process and the courts."

CRN on Thursday spoke with a Plutus spokesperson, who, despite not disclosing any information regarding the nature of the commercial dispute at that time, was keen to address speculation that had run wild on social media.