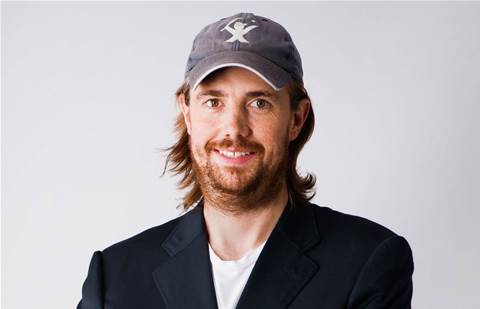 Australian technology billionaire Mike Cannon-Brookes and his fashion designer wife Annie have bought a brick and gable-roof mansion in Sydney's opulent eastern suburbs for a reported $100 million, setting a record.

The Atlassian Corp co-founder confirmed the purchase of the residence, named Fairwater, to Reuters in a statement on Thursday, without giving pricing details. The selling agent declined to comment.

Media valued the deal at about $100 million, which would make the residence the country's highest-priced. The 1800s-era harbourside home is beside a $70-million-plus home owned by Atlassian co-founder Scott Farquhar.

The 38-year-old business partners are worth $8.8 billion each, says Forbes magazine, the wealth built through their NASDAQ-listed software company best known for its issues tracking and collaboration applications used by software teams, including those at NASA.

"While we are seeing the higher end of the marketplace weaker, clearly the absolute cream of the crop is very much insulated from that downturn," CoreLogic head of research Tim Lawless said.

"If you look at the records in Australian housing markets, they are generally around Sydney harbour. The second most expensive market would be around the western suburbs of Perth ... that's generally the mining money," he said.

In 2009, Chris Ellison, managing director of mining services company Mineral Resources, paid $57.5 million for a riverside mansion in Perth, making it the country's most expensive home at that time.

In 2015, Sydney took the record for home with the highest price tag, after Australian-Chinese billionaire businessman Chau Chak Wing paid about $70 million for the home of billionaire casino magnate James Packer.